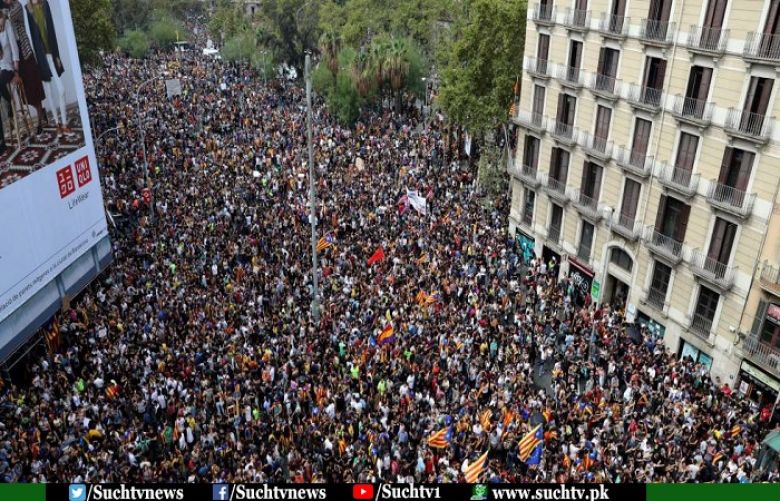 Scientists from labs across Argentina stayed home today, joining a nationwide strike against the government’s latest round of austerity measures.

One of their key rallying points: a call to restore lost opportunities for young researchers who began their education during a time of high investment in science but now have little hope of continuing their careers in Argentina.

The salaries of those lucky enough to get a job this year will be worth roughly half as much as they were in 2015, because of a failure to raise research salaries in step with rapid inflation.

The protests will continue. CONICET directors are planning their own push for public support at a 22 May national cabildo abierto, or open council, a form of protest structured around the public debate. Yet González-José can’t help but feel pessimistic, because the scientific community has been ignored before. The resistance is getting stronger, he concedes, but “the resistance is getting stronger because the problems are getting worse.”