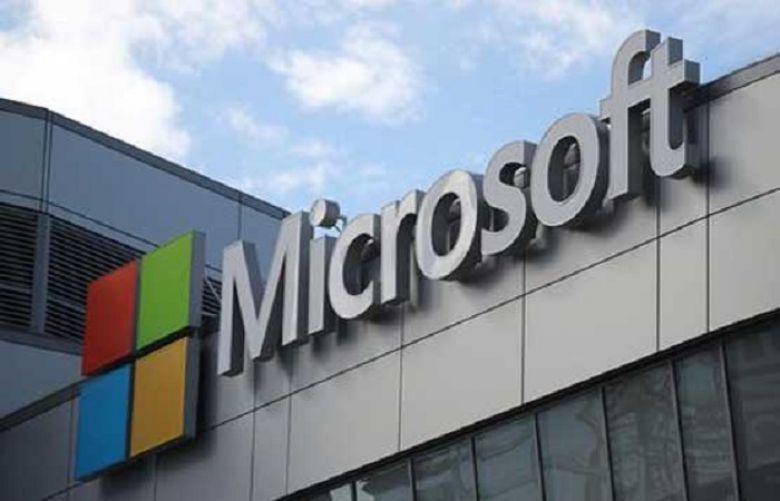 Microsoft Corp (MSFT.O) said on Tuesday its expanded Azure cloud service to help government clients save data on their own servers would be available by the end of the first quarter of 2019, as it battles with Amazon.com for a $10 billion Pentagon contract.

The two companies are left in the fray for the lucrative contract after Alphabet Inc’s (GOOGL.O) Google dropped out on Monday, saying the company’s new ethical guidelines do not align with the project.

Pentagon’s JEDI, or Joint Enterprise Defense Infrastructure, cloud computing solution contract is part of the Department of Defense’s efforts to modernize its IT infrastructure.