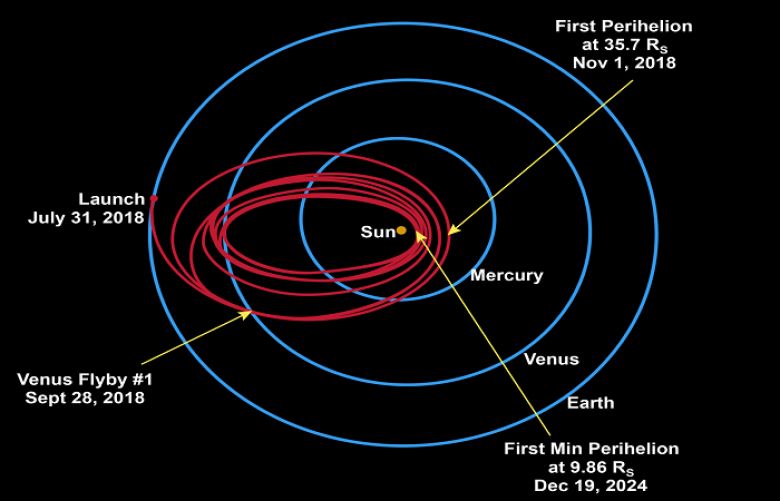 NASA is close to launching a spacecraft on a voyage to the sun that will give scientists their closest-ever view of the star.

As the probe orbits the sun, it will experience extreme radiation with temperatures expected to reach 1,377C (2,510F), which is close to the melting point of steel.

In order to combat the intense temperatures, the probe has been covered with a carbon composite coated ceramic capable of withstanding temperatures up to 1,650C (3,002F).

After it launches, the probe will travel at a record-breaking 430,000 miles per hour, the fastest speed ever achieved by a spacecraft. 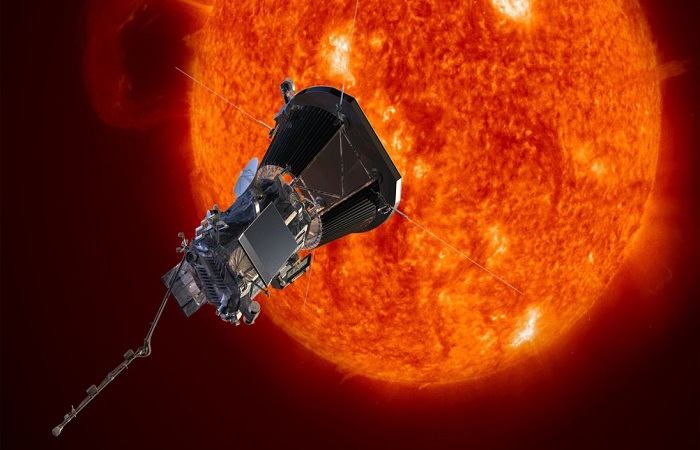 It will take six years for the probe to make to reach its closest point to the sun, in 2024, by using Venus' gravity to bring itself nearer and nearer to the star.

The craft's mission is to help scientists understand more about the nature of the sun by taking measurements of solar winds, a flow of ionised gases.

If scientists understand more about solar activity, they could use it to predict large solar eruptions that pose a threat to satellites orbiting the Earth.

Scientists also hope the probe can help them to answer why the corona, the outermost layer of the sun's atmosphere, is 300 times hotter than its surface.