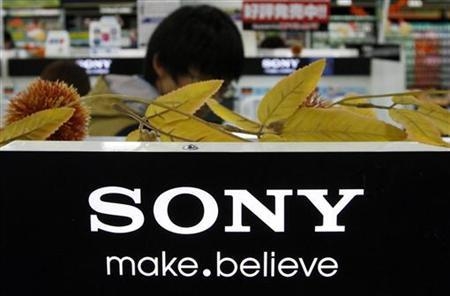 (Reuters) - Japan's Sony Corp said on Wednesday it will raise 150 billion yen ($1.9 billion) through a sale of convertible bonds, a third of which will be used for investment in Olympus Corp.

Sony will issue the five-year bonds convertible into own shares also to finance the acquisition of U.S. firm Gaikai Inc, to pay for a planned ramping up in CMOS image sensors and repay debt, it said.

Kazuo Hirai, who took over as CEO in April, has pledged to rebuild Sony around gaming, digital imaging and mobile devices, and nurture new businesses such as medical devices, as the TV business shrinks.