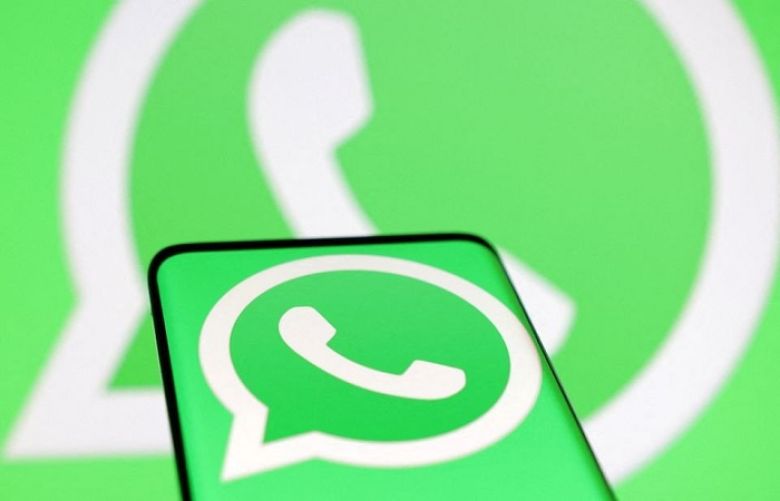 The messenger app is expected to roll out support for customizable avatars in their upcoming update 2.22.23.9 beta on Android for selected users.

Users will expect to see a new 'Avatar' category in Settings that they can customize into a digital version of themselves. The app will then generate sticker packs with their avatar in various poses and expressions, for a more exciting messaging experience with friends and family.

WABetaInfo first spotted was the first to spot the feature last month but it is now being rolled out to WhatsApp users officially. Meta hasn't clarified when it intends to release the feature for everyone on Android and all iOS users.

Avatars were first introduced in 2019 in Messenger and News Feed and were then available for use in Facebook comments and Stories in 2020.

Meta has now made the avatars into a 3D visual and has allowed their users to apply them from feed posts, and Facebook profile pictures, to Instagram Stories.