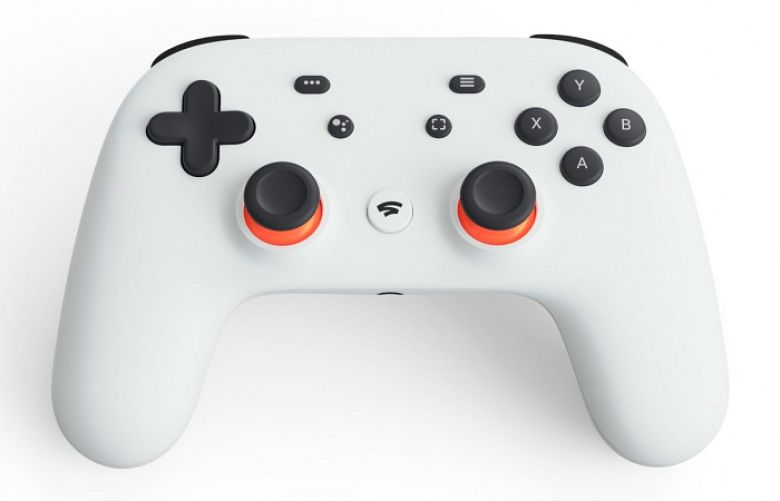 Google's cloud gaming service, Stadia, is being shut down on January 18, 2023 and all hardware and game purchases will be refunded through Google and Stadia stores.

In a blog post, Stadia vice president and GM Phil Harrison said that the gaming service did not bring as much traction with users as expected and was, thus, being closed down. Google intends to use the technology to instead invest in YouTube, Google Play and AR efforts.

In an FAQ, Google said the refunds would be automatic through the Google and Stadia Store, while Stadia Pro subscriptions will, however, not be eligible for a refund.

Stadia Pro users won't be charged after the service closes down and can access all redeemed games until then. The company has already shut down its Stadia Store, ensuring users can't purchase more games or make in-game transactions.

Big Tech companies like Nvidia and Microsoft have invested in cloud gaming services but have declined to comment on Google's failure in the gaming industry, according to The Verge.