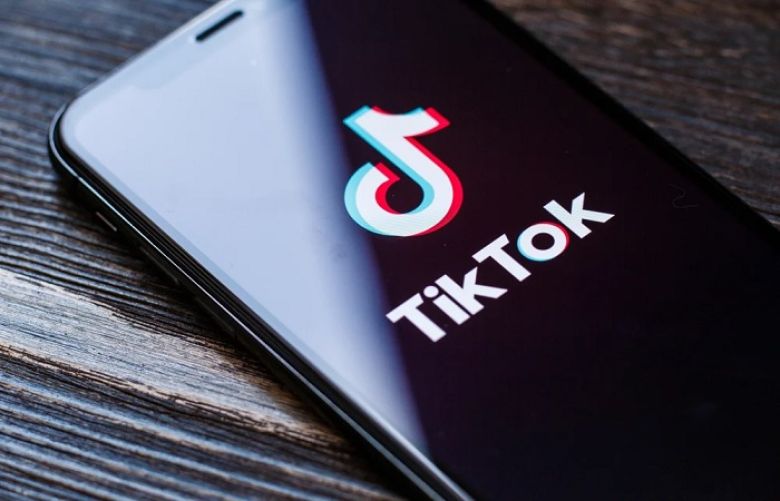 Short video platform TikTok reported in its quarterly transparency report that the company took down over 113 million videos between April and June of 2022.

While the number sounds huge, surprisingly, 113 million is just 1% of the total videos published during that three-month period, The Verge reported.

The most common policy violation which caused the removal of videos was found to be along the lines of minor safety, accounting for nearly 44% of the content taken down. Other reasons include nudity and illegal activities.

The platform's automated system is removing more and more videos. Over 95% of the videos removed in those three months were not reported by a user. The company's AI and human review detected users violating guidelines.

“We expanded our capacity to iterate rapidly on our systems given the fast-changing nature of misinformation, especially during a crisis or event (e.g. the war in Ukraine or an election)," the report said.