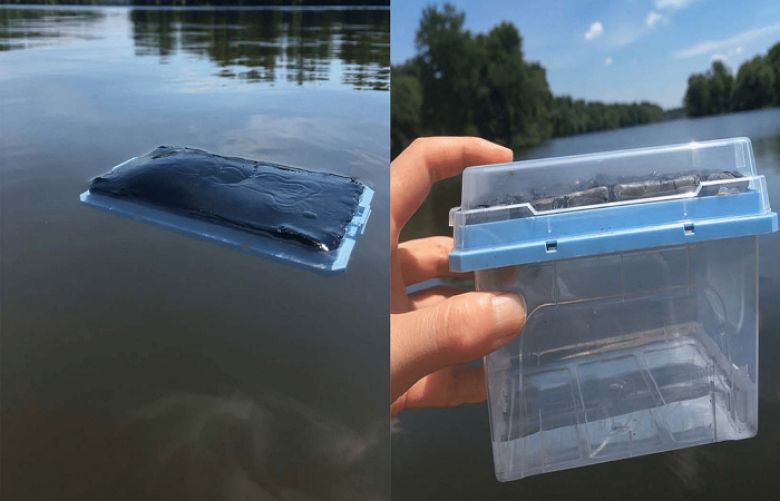 Mehran University claims to have invented a "breakthrough water purification machine" that makes rain and flood water drinkable as per the standards of World Health Organization (WHO).

Dr. Rasool Bakhsh Mehr, Director of the Water Research Center at Mehran University, said that the machine has been named 'Life Saving Filter' which has been especially designed by the teachers and students of their Center for those displaced by the recent rains and floods.

The machine can remove pollutants from rain and flood water after which it can be used for drinking, cooking, washing clothes and other household purposes.

According to Dr. Mehr, the cost of the "breakthrough machine" is about Rs70,000 apiece and it is ready for mass production as it has already gone through various stages of testing.

The tolerance limit for water pollution set by the WHO is under 5 while this machine can purify water up to the scale of 1.0, he said, adding that water purified by this machine has been tested at the Water Center's laboratories and found to be safe for drinking.

Various departments and institutions working under the Sindh government and NGOs have showed interest in purchasing the 'Life Saving Filter'. "Our effort is to prepare the purification machine at the cheapest price for the benefit of people," Dr. Mehr said.

Mehran University's vice chancellor has lauded the efforts of the teachers and students of the Water Center saying that they have come up with a cost-effective invention which is much needed during flood disasters.