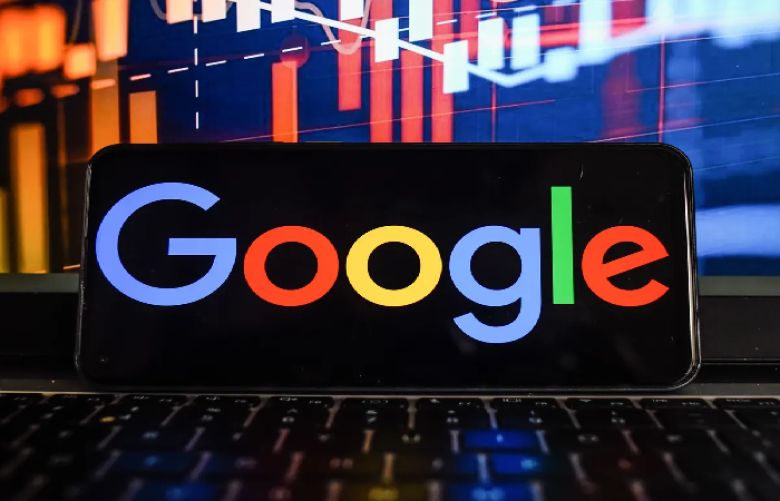 Residents of the state can claim $200 and $400 if they appeared in a picture between May 1st, 2015 and April 25th, 2022. By allegedly collecting and analysing faces without informed consent of the individual, and sharing data retention policies with the public, the company violated privacy concerns.

In a report by The Verge, Google defended the feature emphasizing that the collected faces of individuals grouped together automatically were only visible to the user and can be disabled.

In 2021, Facebook had to pay $650 million as a settlement for its lawsuit over face-based Tag Suggestions. Snapchat is also dealing with a lawsuit of its illegal collection of face and voice data for its AR effects.