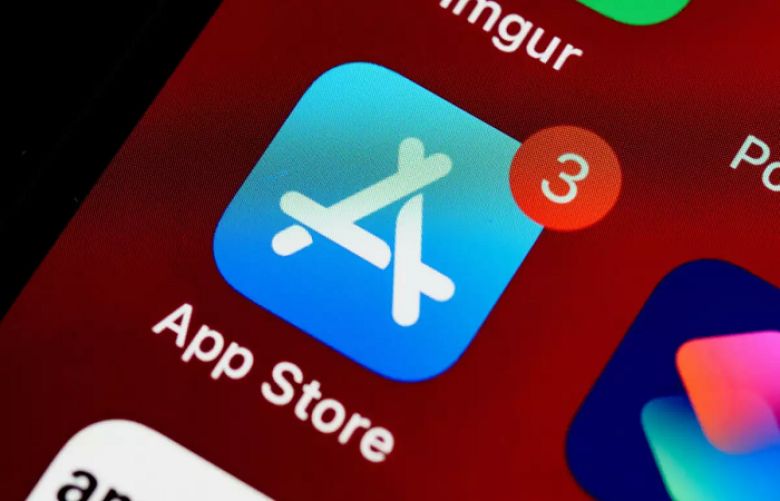 The Cupertino giant claimed that it wiped out over 1.6 million risky and vulnerable apps and app updates from defrauding users. In 2021, with the App Review process, apps from more than 107,000 new developers landed on the store.

Apple rejected 34,000 apps for privacy violations, while 157,000 apps were rejected for being described as copycats or misleading users to make in-app purchases.

The new announcement by the company comes at a time when the iPhone maker is facing scrutiny across the globe over its tight measures on the App Store.

In a new post on its newsroom site, Apple detailed the efforts taken by the App Store throughout 2021 to prevent potentially fraudulent transactions on the platform.

As per the report, Apple has blocked fraudulent transactions worth around $1.5 billion (roughly Rs. 11,021 crore) on the App Store and blocked over 1.6 million risky and vulnerable apps and app updates from defrauding users through the course of last year.

The company affirmed that it used various measures including an App Review process that leverages machine learning and heuristics to discover and prevent frauds.

Apple's multilayers App Review process was used to extract details about the apps' potential issues and violations. Under this process, every app and update were cross-checked to ensure that they follow the App Store's guidelines related to privacy, security, and spam.

Apple claims that more than 107,000 new developers get their apps onto the store with App Review last year. Also, 835,000 apps and 805,000 app updates that are found to be problematic were banned. Developers of banned apps can file an appeal to the App Review Board.

More than 157,000 apps were rejected for being copycats, misleading users, or manipulating them into making in-app purchases. Similarly, over the same stretch of time, the App Review team of Apple halted more than 34,500 apps for including hidden or undocumented features.

"Sometimes, nefarious developers try to circumvent App Review by creating an app that appears one way, only to alter its concept or functionality once it's been approved," said Apple, adding that it shut down over 155,000 apps from the App Store for these violations. Apple said it rejected over 343,000 apps last year for requesting more user data than necessary or mishandling data they already collected.

Apple also revealed some figures concerning App Store reviews and ratings. The company said that it processed over 1 billion ratings and reviews in 2021 and blocked more than 94 million reviews and over 170 million ratings from publication. Around 610,000 reviews were taken down after publication over customer concerns.