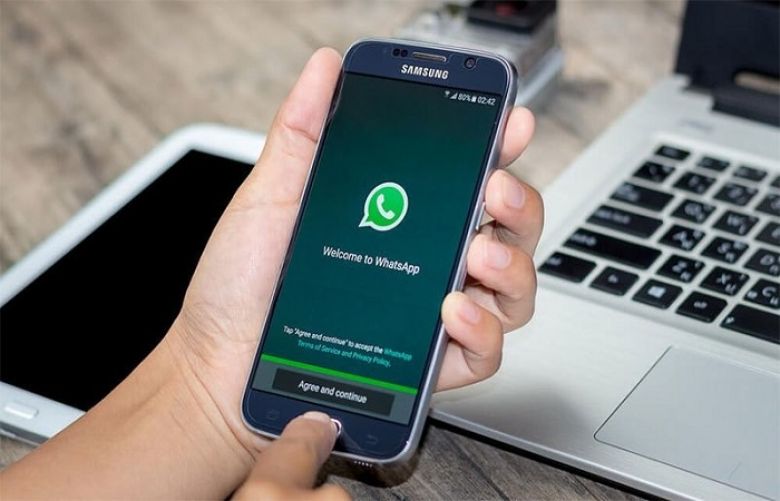 After coming under intense scrutiny from users across the world, WhatsApp on Tuesday issued a clarification regarding its new terms and conditions with the service saying that the new policy will not affect user's private communication with "friends or family".

"Today we're answering some common questions we've received [regarding] WhatsApp," announced Head of WhatsApp at Facebook Will Cathcart on Twitter. He shared a link to WhatsApp page on their website answering those questions as well.

The head of the service clarified that the new policy gives clarity to users regarding "business communication" and brings "transparency".

"It does not impact how people communicate privately with friends or family," said Cathcart.

Separately, WhatsApp said that whatever users share with their friends, family, and co-workers on WhatsApp stays between them.

"We can’t see your private messages or hear your calls, and neither can Facebook," said WhatsApp

The Facebook owned company vowed that it will "never weaken" end-to-end encryption. It added that it "clearly labels each chat" so people can know their "commitment".

The messaging service also clarified that it does not keep "logs" of the messages and calls of users.

The company said that traditional mobile carriers store this information but they do not do so as it would be a "privacy and security risk" if they keep the record of two billion users.

WhatsApp also clarified that it cannot see their users location and neither can its parent company Facebook.

On the same subject regarding Facebook, the company also assured users that it does not share their contacts with Facebook. It stated that the phone numbers are taken from a user's address book to "make messaging fast and reliable".

The Facebook-owned company which has been under fire for accessing group chats said that those chats remain private.

The company said that they "use group membership to deliver messages" and to protect the service from "spam and abuse".

We want to address some rumors and be 100% clear we continue to protect your private messages with end-to-end encryption. pic.twitter.com/6qDnzQ98MP

The company told users that they can set their messages to disappear "for additional privacy".

The company also stated that users can also download their data and see what information the company has of their account.

How rules affect WhatsApp for business

The company said that millions of users rely on WhatsApp to "communicate securely with businesses of all sizes", adding that it wants to make it easier and better for users to message with businesses.

The company added that it was providing Facebook hosting services as some large businesses "need" to use the option to "manage their communication".

But it again clarified that WhatsApp cannot see what a user is saying or that Facebook may "use that information for its own marketing purposes".

"To make sure you’re informed, we clearly label conversations with businesses that are choosing to use hosting services from Facebook," said the company.

"Facebook branded commerce features like Shops, some businesses will display their goods right within WhatsApp so people can see what’s available to buy," clarified the statement.

It added that if this option is utlised then it will be used to "personalise" a shopping experience.

The company also stated that users that may see an ad on Facebook with a button to message a business using WhatsApp.

"Facebook may use the way you interact with these ads to personalize the ads you see on Facebook," said the company.

Earlier this year the company announced a change in its terms and conditions after which it came under fire.

The change in policy has sent shockwaves among the users who have questioned the logic behind data sharing with Facebook and are encouraging others to install Signal and Telegram apps which have seen a sudden increase in demand.