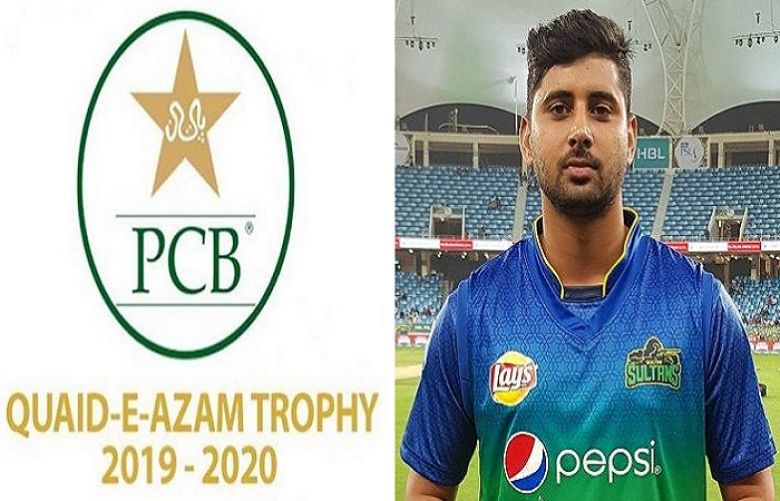 Balochistani bowler Ali Shafiq has been fined 20 percent of his match fee for a level 1 offence.

Ali Shafiq's offence was related to the use of language, action or gesture which disparage or which could provoke an aggressive reaction from a batter upon his dismissal during a match during his side’s three-day non first-class Quaid-e-Azam Trophy match against Khyber Pakhtunkhwa at the KRL Stadium in Rawalpindi.

The incident happened on Sunday when Ali dismissed Mehran Ibrahim in the 21st over of Khyber Pakhtunkhwa’s first innings.

The right-arm medium-fast was charged by on-field umpires Imtiaz Iqbal and Mohammad Sajid at the end of second day’s play for violating article 2.5 of the PCB Code of Conduct for Players and Player Support Personnel.

Ali pleaded guilty and accepted the fine imposed on him by match referee Nadeem Arshad.