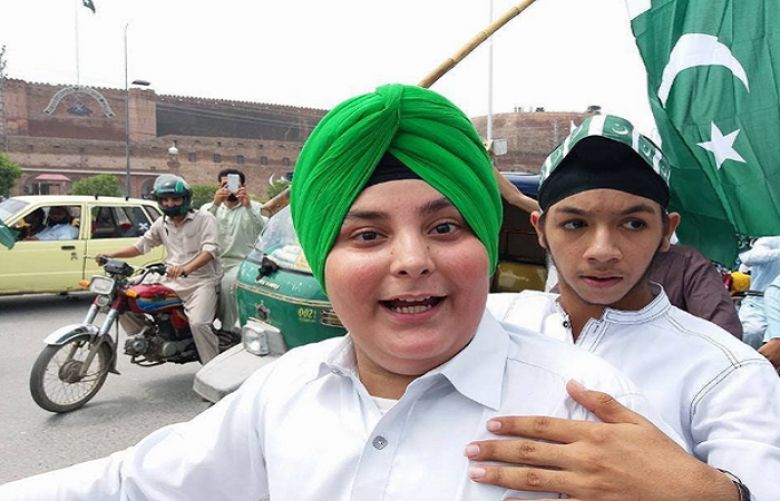 Members of the Sikh community in Khyber-Pakhtunkhwa (KP) are hopeful for the country’s record-breaking win against arch-rival India in Sunday’s World Cup encounter in Manchester.

Pakistan’s national team has yet to win a cricket World Cup match against the eastern neighbour despite having a better overall one-day international record against them.

The Sikh community is backing the national team to create history in the showdown. Special prayers will be held for Pakistan’s victory in different places throughout the province. They will also organise live screening of the 50-over match.

Guruvinder Singh, a young entrepreneur belonging to the community, told to media that the national team had brought the trophy under the leadership of Prime Minister Imran Khan in 1992 and hoped that the boys in green will repeat the performance 27 years after the team brought home its only world title.

He hoped that the players would give their 100 per cent in Sunday’s crucial game. “Winning and losing is all part of the game. However, Green Shirts are the only team which can beat any side in the world on their day,” Singh added.

Another vendor, Rajinder Singh said that his love for the boys in green would never diminish irrespective of the match’s outcome. “We’ll watch the game on mobile phones, at home and on big screen with our friends and won’t miss the opportunity to witness the history being made,” he said.

Baba Gorpal Singh, K-P Youth Assembly Minority Minister, said the Sikh community residing in K-P and the tribal areas has always stood by Pakistan team. “Our hearts beat with our cricket team … we hope they give the nation a present by beating India in tomorrow’s match.”