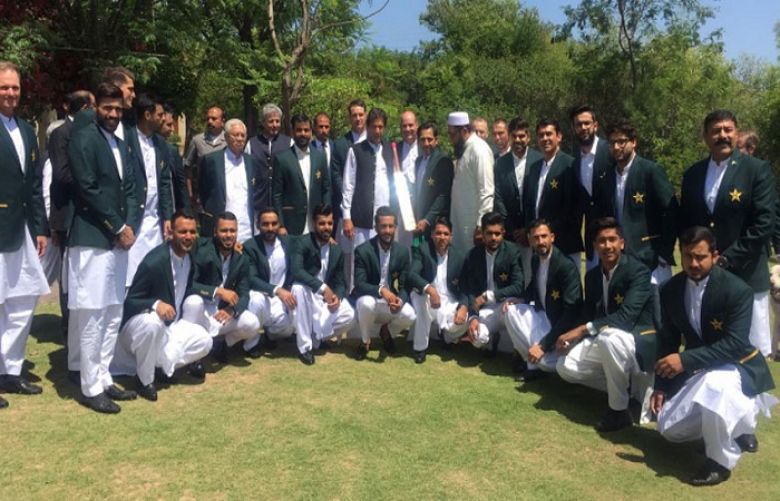 According to reports, Prime Minister Imran Khan offered advice to the players on how to prepare for the World Cup along with expressing his confidence in them.

All-rounder Muhammad Hafeez's availability in the squad is subjected to his fitness, said the chief selector. Meanwhile, Abid Ali has been chosen as a third opener in the squad.

Amir and Asif Ali will accompany the team for the upcoming bilateral series against England.