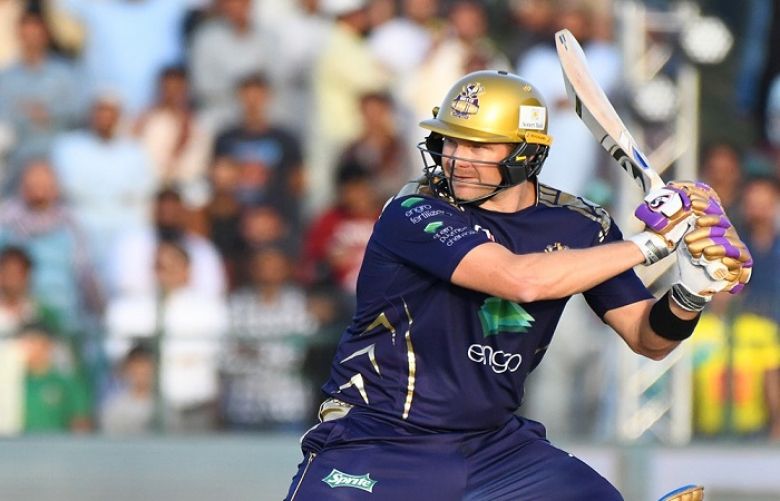 Australian cricketer Shane Watson has confirmed that he is coming to Pakistan to play PSL games in Karachi for Quetta Gladiators.

“It was always going to be difficult to leave before the final so I’m very excited. We have got a good squad and a great team this year and I would love to be involved with Quetta Gladiators taking those final steps,” he stated.

Quetta always suffered due to unavailability of foreign players in Pakistan’s leg of the tournament. Watson was among players who refused to visit last year, but this time he has made himself available for games in Karachi.

However, it wasn’t an easy decision for him.

“I’m very excited, it’s been 14 years since I visited Pakistan last. It’s been a tough decision from family’s point of view, me being away talking to my wife and my son, he has been struggling this time as me being away. I talked to them and it worked out nicely,” Watson said.

He said that people in Pakistan must come to support Pakistan Super League.