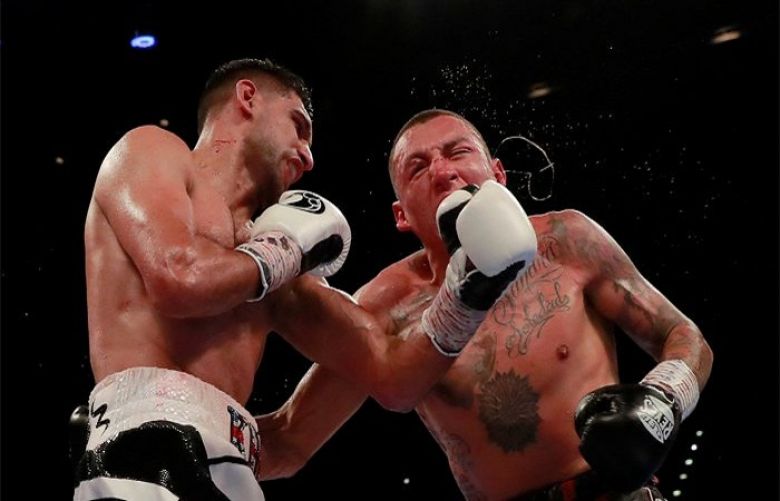 British-Pakistan boxer emerged the victor against Samuel Vargas of Colombia, succeeding in his quest to win the welterweight world title.

Khan managed to overcome his opponent in all 12 rounds of the game, with the decision of his win being made based on points.

He returned to the ring after a blistering performance against Phil Lo Greco earlier this year, in April, that only lasted 39 seconds. It was his first fight in nearly two years since an injury.

Prior to the game, the 31-year-old said he was hoping a convincing display will get him a world title fight before the end of the year. "I’ve trained in LA for 10 weeks," he said, adding: "It was a tough schedule and did a lot of running, swimming, and boxing. Inshallah [God be willing], I will be ready.

"The fight against Vargas will be tough but I’ve prayers and support from everyone. I know I’ve trained very hard for this fight so nothing can go wrong and I really believe that I will win in style."

Khan, who became Britain's youngest Olympic medallist in 2004 at the age of 17, said: "My next fight after this will be for the world title; the fight against Vargas is an interim fight before that so basically this fight is the one before the world title fight."

"In my whole boxing career, I’ve won the world title three times. Winning one more will be amazing for my career," he added.