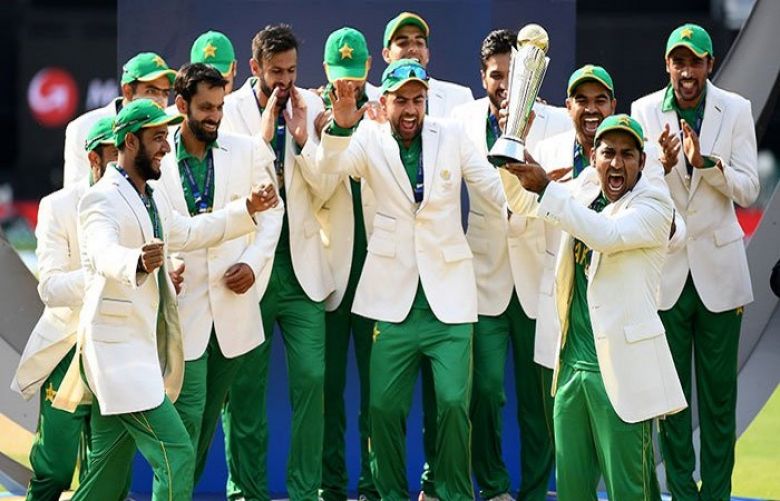 The International Cricket Council (ICC) board on Thursday approved replacing the Champions Trophy 2021, scheduled to be held in India, with back-to-back World T20 events.

The cricket's governing body, on the final day of a week of ICC meetings in Kolkata, gave a green light to an additional ICC World T20 event in place of the Champions Trophy in 2021.

The ICC also announced to award international status to all T20I matches, along with plans to introduce global rankings in the format.

The T20 international status will be granted to all 104 Members, the decision being part of the wider strategic aim of using the T20 format to globalise the game, it said.

Rankings for women and men will be introduced in October 2018 and May 2019, respectively.

During the meeting, ICC Members signed off a new Future Tours Programme (FTP) for 2019-2023 that incorporates the introduction of a World Test Championship and an additional ICC World T20 event in place of the Champions Trophy in 2021.

The final structure of the FTP (19-23), which received unanimous backing, includes the following:

All bilateral Tests, ODIs and T20Is outside of the above competitions

“Signing off the FTP has been the result of unwavering commitment from all Members to get to this point and we look forward to the commencement of both the new ICC World Test Championship and ODI League in 2019 and 2020 respectively,” said ICC Chief Executive David Richardson.

“We are particularly pleased with the unanimous agreement to award all T20 bilateral games international status and the move to create a global ranking system for T20Is. We are committed to growing the game and T20 is the vehicle through which we’ll do this and removing restrictions and having all Members ranked is a positive step forward,” he added.

ICC Chairman Shashank Manohar said, “Extending international status for all T20 bilateral games and creating a global rankings table is a positive step forward in growing cricket around the world using the shortest format of our game.”

During a discussion of the ICC Code of Conduct review in Kolkata, both the ICC Board and Member Chief Executives reiterated their commitment to address player behaviour.

Both the parties expressed their intent to move towards stricter and heavier sanctions for ball tampering and other offences, including abusive language, send-offs and dissent to an umpire’s decision.

The ICC Board approved the establishment of a small working group to consider issues involved in globalising the game and ensuring that international cricket remained attractive to players, in light of a sharp increase in the number of T20 leagues seeking Member and ICC approval.

New concussion guidelines, developed by the ICC Medical Advisory Committee, were adopted by the Board. The protocols are now simplified and more cricket specific.