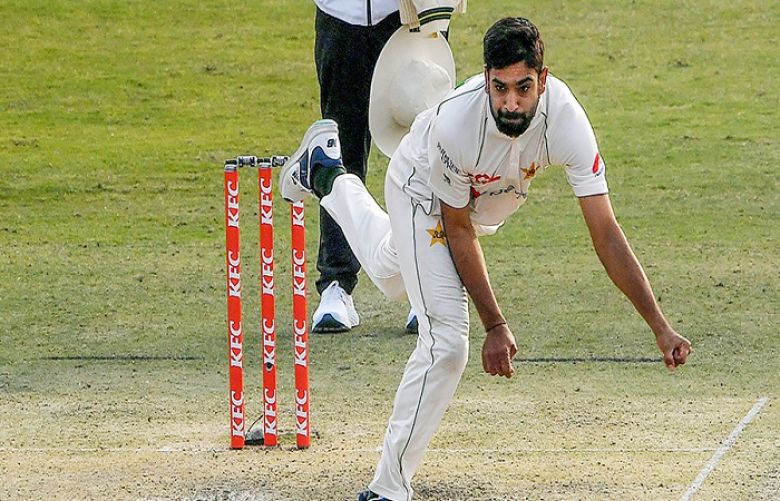 Pakistani pacer, Haris Rauf has been ruled out of the test series against England due to injury, announced Pakistan Cricket Board (PCB) on Tuesday.

Haris Rauf, who made his Test debut in the first test match against England, stepped on the ball while fielding, leading to an injury in his right quad.

The PCB in its statement said that the 29-year-old pacer is suffering from a Grade-2 injury and would do rehab in Lahore.

It may be noted that Rauf was sent for MRI scans, and did not take the field for the rest of the Rawalpindi test. While he did bat in the first innings, he did not bowl again. He endured a forgettable debut, conceding 78 runs in 13 overs, and was the most expensive fast bowler on the first day.