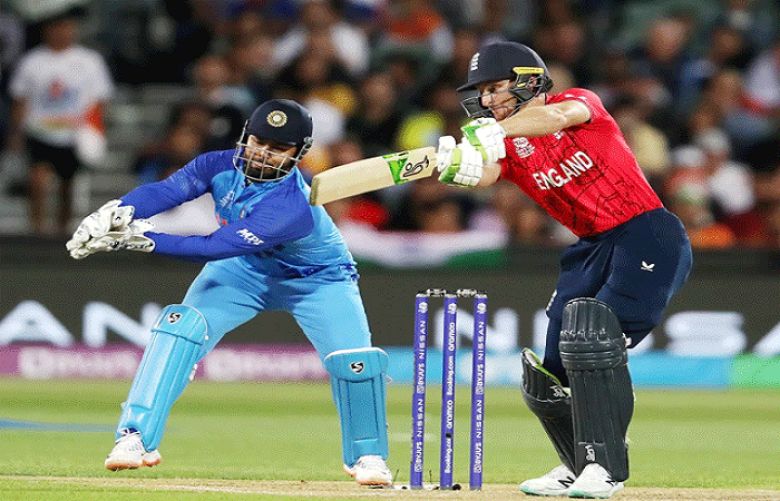 England Thursday defeated India to reach the T20 World Cup final, where they will face Pakistan — just like the English men went against the Men In Green in the 1992 World Cup.

England, who won the 50-over World Cup on home soil in 2019, can now become the first team to hold both global trophies in white-ball cricket when they meet Pakistan in Sunday's final at the MCG.

They have rehabilitated opener Hales and skipper Buttler to thank as the pair chased down 169 for victory with four overs to spare, leaving a huge crowd of India supporters stunned.

Hales finished on 86 not out, and Buttler, who was unbeaten on 80, completed the statement win in style, blasting paceman Mohammed Shami over his head for six.