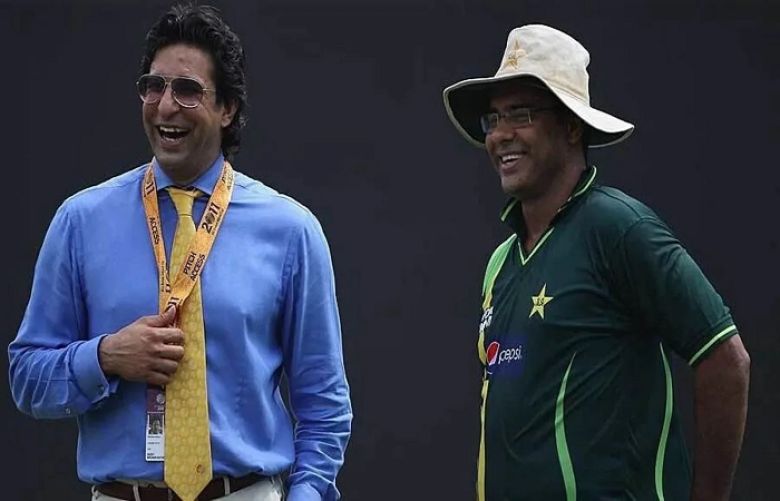 As the T20 World Cup 2022 is nearing, the debate around Pakistan team getting much hype.

During the pre-match show of seventh T20I between Pakistan and England, two of the greatest Pakistan bowlers, Wasim Akram and Waqar Younis were asked to share their Pakistan XI for the mega T20 tournament.

Iftikhar Ahmed made it into Wasim's playing XI whereas Fakhar Zaman was named by Waqar in his final XI.

Here're the playing XIs named by the two cricketers: