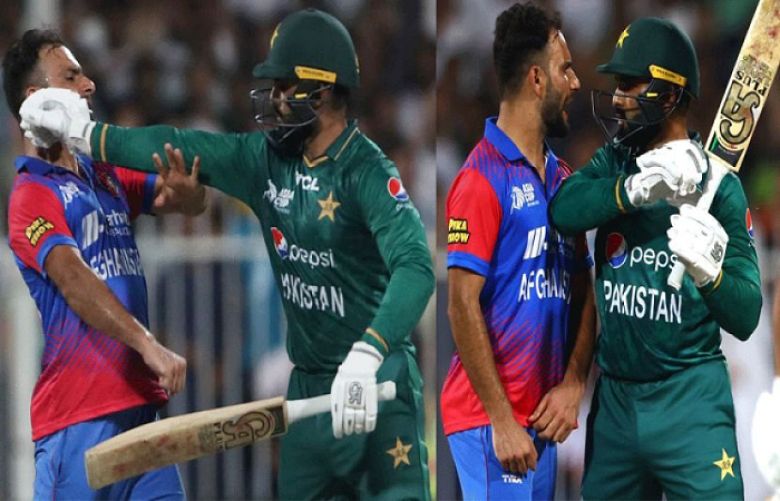 Pakistan's fierce batter Asif Ali and Afghanistan's pacer Fareed Ahmad engaged in an altercation on the field as the latter sent the former back to the pavilion in the second last over of Wednesday's Pakistan vs Afghanistan thriller in the Super Four stage match of the ongoing Asia Cup 2022.

The International Cricket Council (ICC) is looking into the matter and is likely to announce an official decision today on the penalties the two cricketers may face for the violation of the cricket body's code of conduct.

Asif Ali is feared to be slapped with the penalty for level 1 violation of the ICC code of conduct, which means he may get banned for a match or two.

The two cricketers were involved in an intense exchange which began after Ahmad teased Ali after dismissing him.