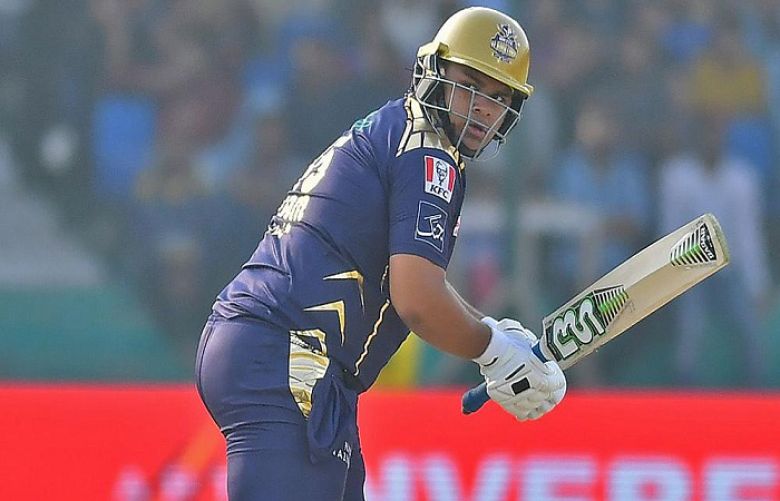 Cricketer Azam Khan has been denied no-objection certificate for participation in the Caribbean Premier League (CPL) by the Pakistan Cricket Board.

Azam, who is currently representing Overseas Warriors in the second edition of the Kashmir Premier League (KPL), requested for an NOC from PCB.

According to media reports, that PCB rejected Azam's NOC request. Meanwhile, other requests were approved and players got NOC for CPL.

As per PCB's policy, national players are allowed to participate in three international leagues apart from Pakistan Super League (PSL).