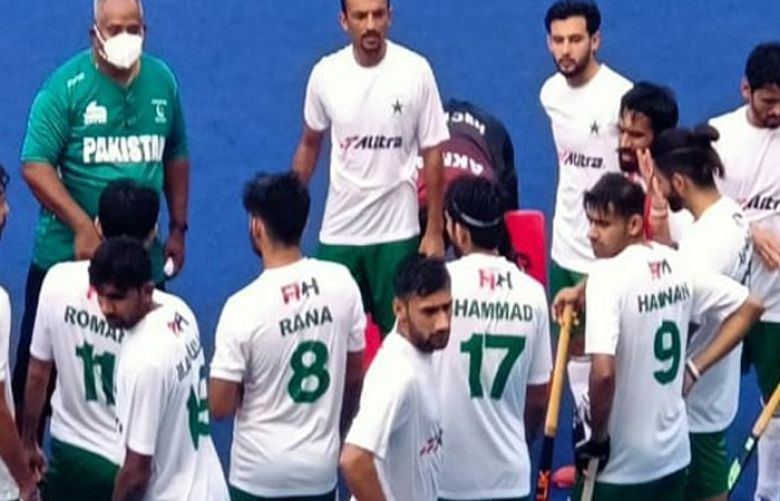 Pakistan had a disappointing start to their Asia Cup campaign when they lost 2-1 to South Korea in their practice match in Jakarta.

According to the result released by the Pakistan Hockey Federation (PHF) here on Friday, Pakistan’s only goal was scored by Ali Shan while South Korea struck one goal on short-corner and the other in a field attempt.

Pakistan face arch-rivals India in the opening match of the Asia Cup on Monday before the green-shirts meet Indonesia on Tuesday.

The Asia Cup will also serve as the qualifier for next year’s World Cup where four teams from Asia will compete.