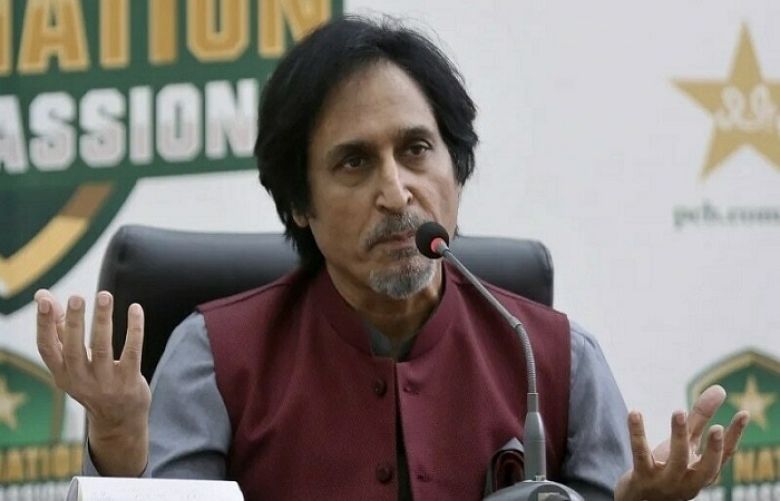 Pakistan Cricket Board (PCB) Chairman Ramiz Raja hinted on Wednesday at the possibility of rescheduled One-Day Internationals (ODI) against West Indies — which were postponed due to Covid-19 cases in the tourists’ squad during their visit last year — being played in June without strict coronavirus protocols or in a bio-secure bubble.

The three ODIs were originally scheduled to be a part of the West Indies tour to Pakistan last December but were rescheduled after five positive Covid-19 cases, including three players, were reported in the visitors' team in a day. Consequently, the team had left after playing three Twenty20 Internationals.

Prior to that, another three players from the team had tested positive during the tour.

The PCB announced last month that the West Indies would arrive in Pakistan on June 5 to play the postponed ODI matches in Rawalpindi on June 8, 10 and 12.

The PCB chairperson said the matches could be played in "normal conditions". He, however, acknowledged the risk attached to taking the step.

But, Raja said, the PCB's medical board was looking into the matter in a different way.

"The only problem [that may entail the decision] is that if one player contracts Covid. It (the virus) spreads so rapidly that it would be impossible to call replacements from so faraway (the Caribbean)," he pointed out, adding that "in a seven-day window, one case could impact the entire series".

"It's a double-edged sword," he remarked.

But the "information we have received from our medical board shows that things can be a bit relaxed [now] since the virus isn't that bad anymore," the PCB chairperson added.

His statement comes after three players from the Australian team, which visited Pakistan after 24 years and concluded the tour yesterday, tested positive for the coronavirus.