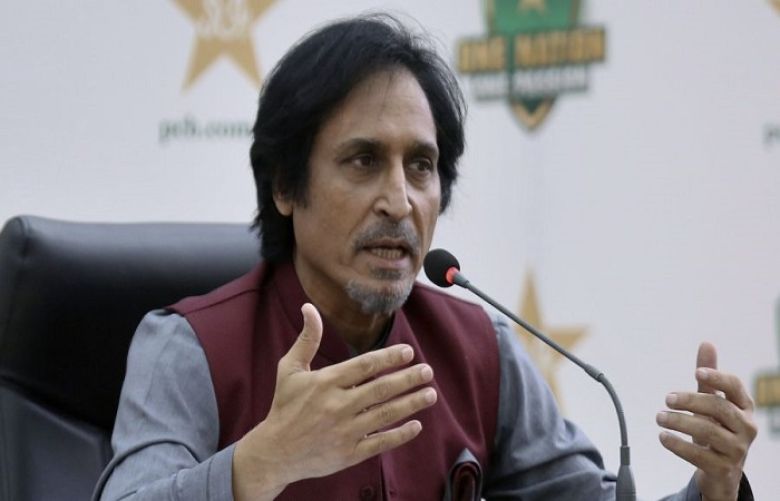 Pakistan Cricket Board (PCB) Chairman Ramiz Raja said Friday he was eyeing to introduce junior contracts in line with his plans to boost cricket in the country.

Raja, in a video released by the PCB, explained that a junior contract means identifying talent — may it be an 11-year-old or a 16-year-old — training them, and awarding them with cash.

"You will hear about it soon, as we have exercised on it a lot," the PCB chairman said.

Shedding light on pathway cricket, he said several parents, whose children were good at cricket, asked him what to do with kids who are aged 10 or 11.

"They are too young for club cricket and school cricket is in its initial stages," he said.

So to overcome this and not let talent go to waste, he said pathway cricket would help because young talent would be looked after by professionals.

The PCB chairman said there was a need to provide good coaches and support staff at the school level and the board was mulling ways to do that.

"Hopefully, in the next three to five years, you will have great players for the Pakistan team," he added.