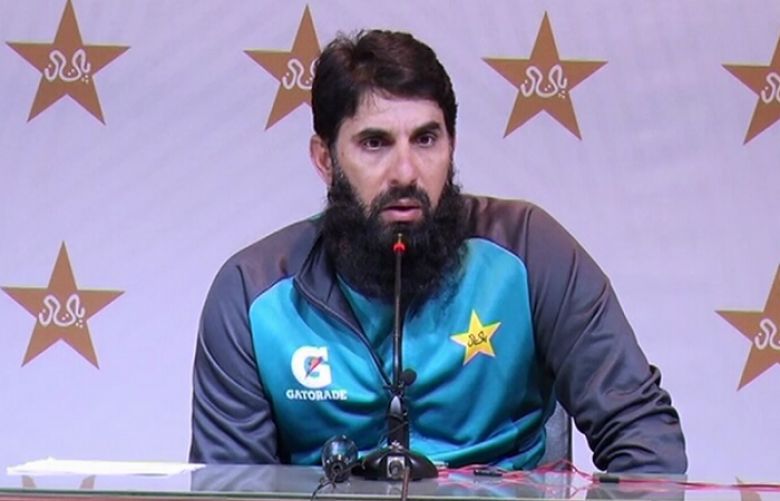 Left-arm pacer Shaheen’s workload management has been under the radar as he played all seven matches (three ODIs and four T20Is) on the tour of South Africa.

The 46-year-old Misbah, while talking to reporters in a virtual presser, sarcastically said that the whole world is concerned more than team management over Shaheen’s workload.

“We are counting his practice overs and we know how to utilize him when needed. We select him according to team requirements and where we feel that he needs rest, we will look at it. People should stop worrying,” Misbah said.

On the other hand, Misbah said that management has to see every aspect while forming the final XI as they can’t try the whole bench strength even against the low-ranked sides.

“We wish to play every selected player, however, it’s not possible to make unnecessary changes. No one takes responsibility besides captain and coach when team doesn’t perform up to the expectations,” Misbah said.

“Yes you try new players but it’s important to form a combination that guarantees you win in matches and series,” he added.

Misbah believes that the team is confident after series win against South Africa and try to continue it in the series against Zimbabwe.

It must be noted that Pakistan are scheduled to play three T20Is and two Tests against Zimbabwe. The T20I series starts tomorrow at Harare Sports Club.