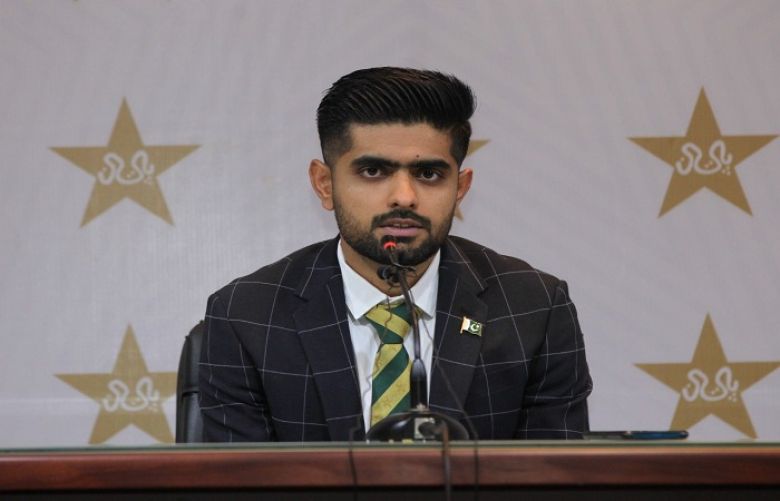 Pakistan captain Babar Azam on Thursday said that the Pakistani team is missing the pre-match training sessions because it is strictly abiding by New Zealand's coronavirus safety protocols.

In a video message shared on Twitter by the Pakistan Cricket Board (PCB), Azam said that he is "sure once cricket resumes, [the team] will forget about the restrictions of [the] isolation facility."

He said that New Zealand's COVID-19 safety protocols are very different from that of England, because of which players have to support and talk to boost each other's morale.

"We have been missing our practice sessions. All of us want to start playing cricket as soon as possible, "he said. "We are a big squad of 50 people so it's a tough task to handle it, but the bonding within groups is helping players get through this tough time."

The skipper stressed that it is an honour for the team to represent Pakistan, adding that ups and downs are part of life but they have to be faced and tackled in accordance with the situation.

"We are going through a hard time but as a team, we are supporting each other in the best way possible. Once we resume playing cricket, our entire focus will shift towards the game."

After reaching New Zealand for the matches, six players of the Pakistan team tested positive for the coronavirus while serving their mandatory, 14-day quarantine period.

On Thursday, New Zealand health authorities stated that the two of three cases that returned with positive PCR on day six of testing earlier are now confirmed as “historical cases” and not infectious anymore.

Previously, the New Zealand Cricket Board said that some members of the Pakistani team had "contravened protocols on the first day of managed isolation".

Pakistan will play three T20Is and two Test matches in New Zealand next month. On the sidelines, Pakistan Shaheens will also play two 4-day games against New Zealand A on the tour.