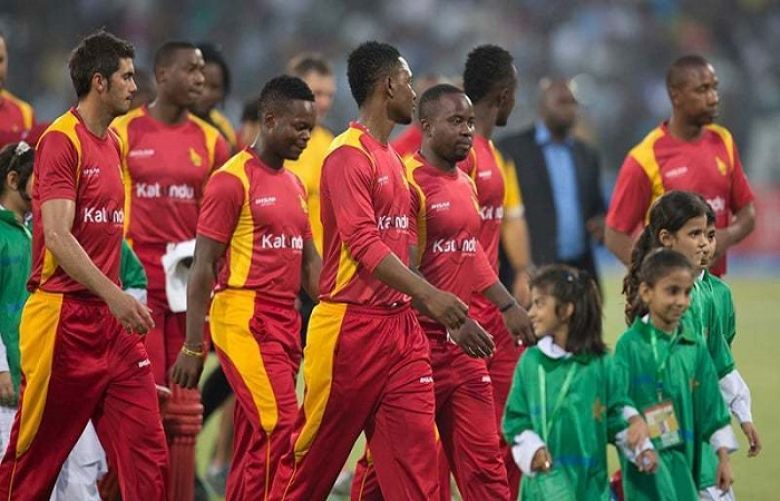 Pakistan’s upcoming three-match One-day International series against Zimbabwe has been shifted to Rawalpindi due to logistical reasons, the country’s cricket board said on Sunday.

Multan was scheduled to host the 50-over matches which would now be played at the Pindi Cricket Stadium from Oct 30, the Pakistan Cricket Board (PCB) said in a statement.

The three ODIs are part of a Super League that was introduced by the ICC will determine qualification for the 2023 World Cup in India.

The subsequent three-match Twenty20 Inter­national series between the teams, originally scheduled in Rawalpindi, will be played at Lahore’s Gaddafi Stadium from Nov 7.

“After Multan became unavailable due to logistical and operational reasons, we took the opportunity to revisit the entire schedule and have come up with an itinerary that is suitable for the teams...” PCB director Zakir Khan said.

Lahore faces a high likelihood of seasonal smog in November and December. The PCB usually avoids hosting matches there in November-December and prefers the southern part of the country to avoid any inconvenience.

Multan, situated in southern Punjab, was for part of the original plan for the same reason but with the last-minute pullout, the PCB was forced to replace Multan with Lahore. Despite the change, the PCB is optimistic that the T20Is can be managed in Lahore.

“We will continue to liaise with the Met Office and monitor the situation, and, if required, will make necessary changes. The availability of Rawalpindi has ensured there is no uncertainty for our ICC Men’s Cricket World Cup Super League matches as we aim to collect maximum points from this series to achieve our target of qualifying directly for the ICC’s pinnacle 50-over event.”

The scheduling could be messed up again because of winter smog, conceded Zakir.

“We are in regular touch with the meteorological department and seeking their forecast for smog during November,” he said. “We will continue to liaise with the met office and monitor the situation, and, if required, will make necessary changes.”

Zimbabwe, who last visited Pakistan in 2015 for a limited-overs series, will arrive on Oct 20 and will have a one-week quarantine period in Islamabad.