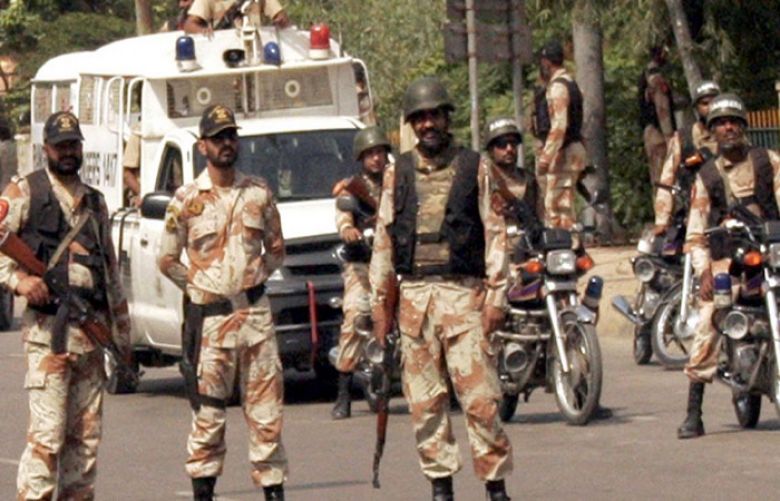 The outlaws were involved in street crimes and dacoity cases.

Earlier on October 5, special policing powers of Rangers in Sindh have further been extended for three months.

A notification has been issued by the Sindh home department after the approval of Interior Ministry in this regard.

The paramilitary force has been playing its effective role in curbing heinous crimes in the province. Previously, the Sindh government extended Rangers’ special powers for Karachi in the month of July.