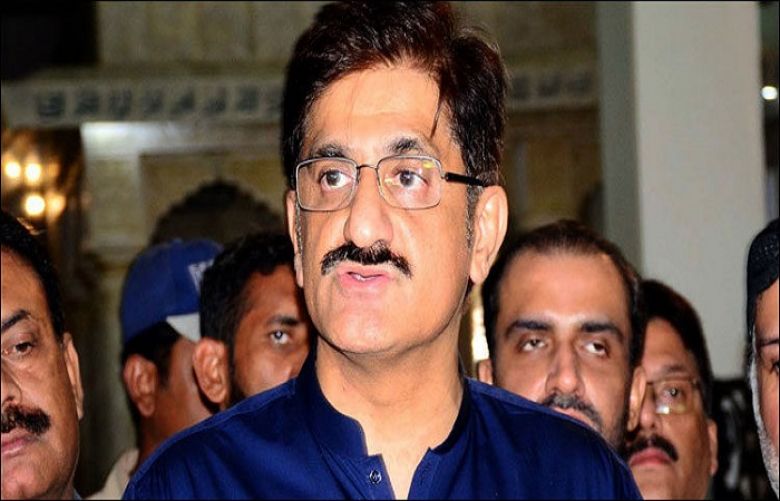 Speaking to media in Thatta, the chief minister said politics had started over the problem, while the city of over 20 million continued to suffer.

“MQM and PSP are fighting over the garbage issue, a new political [game] has started over it and the PTI has joined in too,” Shah said.

He pointed out that the Sindh Solid Waste Management Board had been established when the metropolis produced 4,000 tons of waste.

“Now the city is generating 16,000 tons of [solid] waste. The situation is not good at all. There is garbage all around,” he remarked.

The chief minister claimed that the garbage the PTI officials picked up during the cleanup drive had been discarded on the roadsides.

He said that he has asked the Karachi Metropolitan Corporation to use fumigation to kill the flies, which he said have turned out in massive numbers due to the presence of garbage heaps by the roads.

Political parties have been engaged in a heated war of words and blame game over the administration's general failure in dealing with the disastrous aftermath of the recent spell of monsoon rains and the dire state of affairs of water, sewerage and solid waste management in the city.

On Tuesday, Karachi Mayor Waseem Akhtar suspended PSP chairman Mustafa Kamal as the city’s ‘Project Director Garbage’, mere hours after the former mayor was assigned the post to help clean up the metropolis.