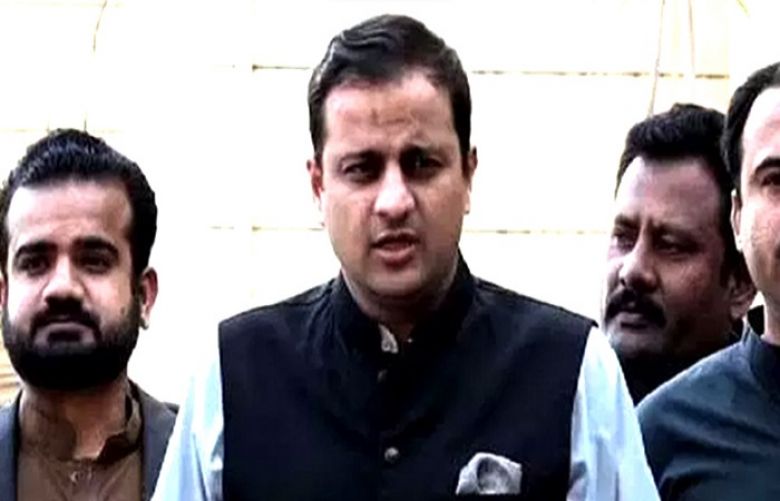 Sindh’s Adviser on Information Murtaza Wahab has urged Mayor Waseem Akhtar to tender his resignation from the top city office over failure.

“Mustafa Kamal accepted the challenge but the mayor himself opted to escape”, Wahab said in a statement while commenting on suspension of the appointment notification of former city mayor Kamal, as project director garbage.

“Mayor annulled the notification issued by himself,” Wahab said.

“Mayor always laments about powers, however, it is not the issue of resources but (the matter of) intention,” provincial adviser said.

Federal Minister Ali Zaidi is also politicking over the matter, Murtaza Wahab said. He didn’t chalk out any strategy (over the garbage issue).

“Garbage removed from the sewerage nullahs left at the beach and lakes of city parks,” adviser claimed.

Murtaza Wahab advised the mayor to tender resignation from the office forthwith, over his failure.

It is to mention here that People’s Party Chairperson Bilawal Bhutto-Zardari holding a meeting with Chief Minister of Sindh Murad Ali Shah today.