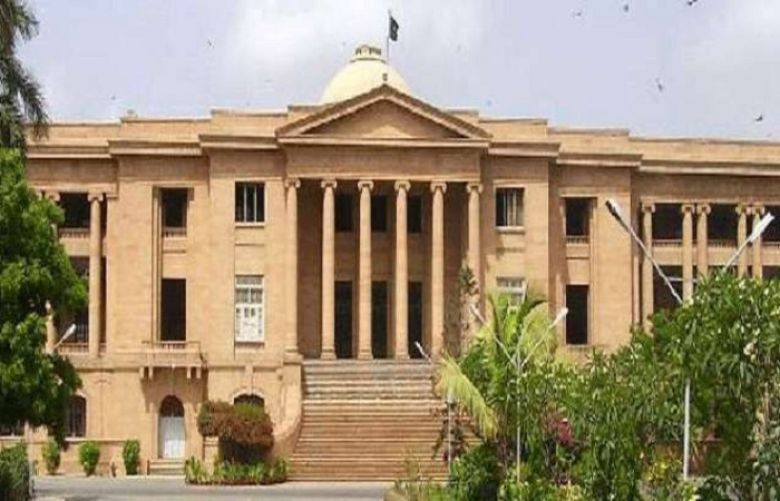 A Sindh High Court bench rejected government request to defer hearing of a petition against recent hike in prices of petroleum products.

The bench expressed its disappointment over federal petroleum ministry’s failure to submit reply in court.

Getting a reply from Islamabad has become a problem for the court, Justice Muhammad Ali Mazhar remarked. The court had earlier summoned reply on another petition but they didn’t answer and submit the reply only after the court issued arrest warrants of the secretary, the Justice said.

“(What do you think) the bench summon the Secretary Petroleum”, the court asked in an interchange with the government counsel. “The Islamabad people don’t give heed to any notice from Sindh High Court,” the bench remarked.

The bench also rejected the government lawyer’s request to postpone hearing of the petition. Justice Mazhar told the counsel to ask petroleum ministry the reason behind not submitting reply in the court.

“The case proceedings will continue even the petroleum ministry wouldn’t file its reply,” Justice Mazhar remarked.

Petitioner Iqbal Kazmi said that the petroleum ministry, federal government and other parties were issued notices by the court and demanded the mechanism, which followed for hike in petroleum products prices. He said the petrol prices will again increase on June 1st. Despite petition in the court the fuel prices are being enhanced.

He termed recent increase in fuel prices equal to clash with the judiciary.