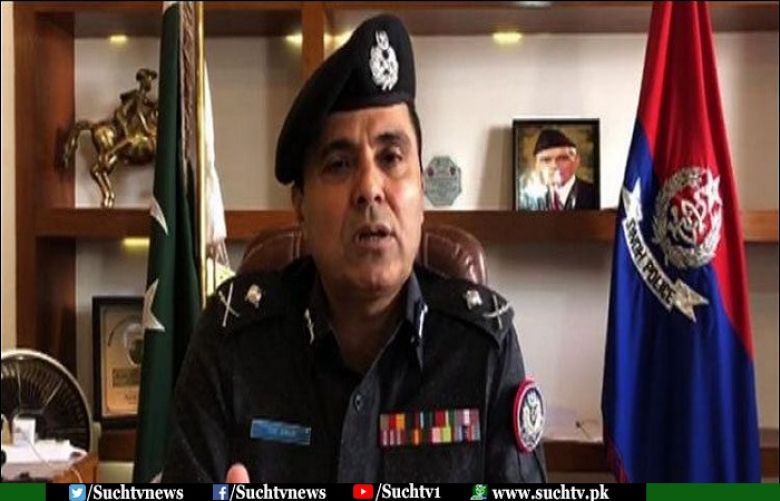 According to details, Karachi Police chief visited the residence of Ahsan and condoled with family. He assured the family that those behind the death of a minor boy will be given exemplary punishment.

On the other hand Funeral prayer of a toddler named Ahsan has been offered at Gulistan-e-Johar area of the metropolis here on Wednesday.

The funeral prayer of the deceased minor boy was attended by a large number of people.

Earlier today, the post-mortem of a toddler who was shot dead in an exchange of gunfire between police and suspects on Tuesday night was completed.

According to the post-mortem report from Jinnah Hospital, the fatal bullet entered Ahsan’s chest from the right side and exited through his back. The same bullet, it added, grazed his father, Kashif Raja, and wounded him.

A first information report (FIR) has been registered against four unidentified persons at the Sachal police station on behalf of the toddler’s father, Raja. It includes the charges of attempted murder and involuntary manslaughter.

However, the bereaved parents explained that the FIR was not filed according to their wishes and that they were called to the police station and their signatures demanded.