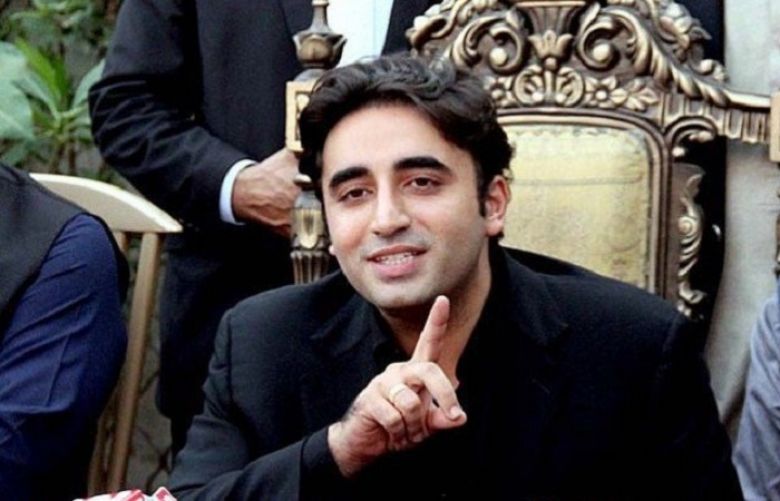 The chairman Pakistan Peoples Party (PPP) Bilawal Bhutto on Monday giving the reply of Maulana Fazalur Rehman advice, in which he said Zardari should put Bilawal in his mentorship, said that he was respecting him but in politics, he should become under his guidance.

Addressing a ceremony in Larkana, Bilawal warned that Benazir Support Program was a national program and present government was trying to get the advantage of the program by replacing its name, however, he would not allow anyone to change its name.

“Through BIS program the women are getting strong economically and PPP will make them strong politically as well and he will pave the way for women to take part in local bodies polls,” he said adding that PM Imran claimed himself as leader of youths then he must bring the youths on front.

During the ceremony, Bilawal distributed interest-free loans to the women hailed from Larkana and Qambar Shahadat Kot.