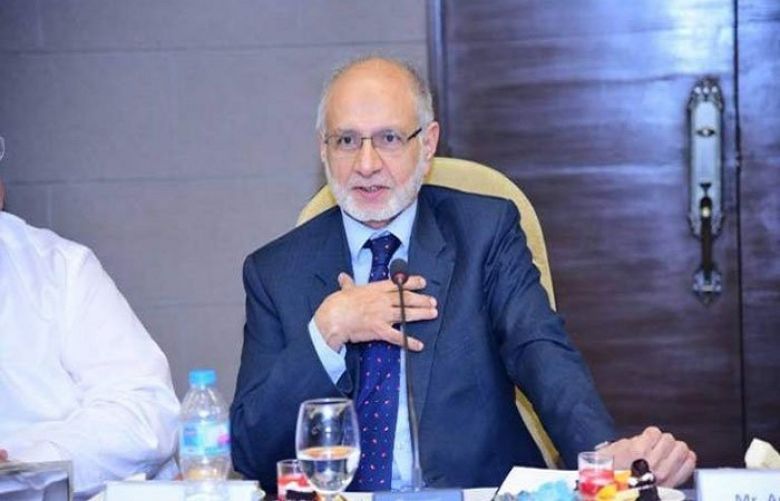 An investigation in the case is under way and hence we cannot approve bail pleas at this time, the court ruled.

Lawai, who is a close aide of former president Asif Ali Zardari, was arrested by the Federal Investigation Agency (FIA) on July 6 in connection to a multi-billion money laundering scam.

Raza was also arrested in connection to the same case.

The FIA is investigating 32 people in relation to money laundering from fictitious accounts, including Zardari and his sister Faryal Talpur.

Over 20 ‘benami’ accounts at some private banks were opened in 2013, 2014 and 2015 from where transactions worth billions of rupees were made, according to sources. The amount, according to FIA sources, is said to be black money gathered from various kickbacks, commissions and bribes.