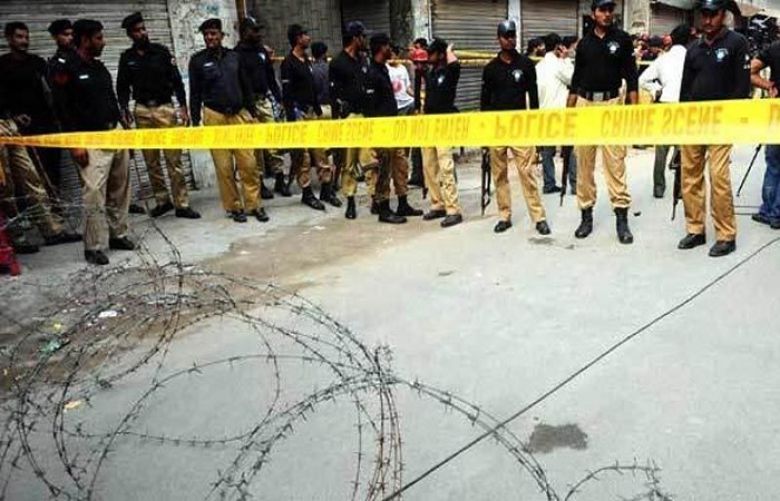 File Photo A policeman was killed by an unidentified car driver in Karachi’s posh area – Defence Phase-V – on Monday night.

A policeman was killed by a car driver in Karachi’s posh area – Defence Phase-V – on Monday night, as the economic hub of Pakistan deals with the increasing crime rate in the city.

The deceased was identified as Abdul Rehman, who belonged to Shaheen Force, SSP South Raza said in a statement. Shaheen Force was formed in September to tighten the grip on street crimes. The squad would patrol the areas with reports of a high ratio of street crimes.

According to media reports, the car driver apparently wanted to kidnap a woman. The woman managed to escape when the Shaheen Force man, who was patrolling in the area, reached there. Rehman wanted to take the suspect to the police station for investigation.

However, the demand led to an exchange of hot words between the suspect and the policeman, and the former fired at the latter from his pistol. CCTV footage showed that the driver ran away after this.

The police said that other evidence are also being collected. They have claimed to raid the suspect’s house and taken the car used in the incident into their custody.

SSP South Raza said that three to four more guns have been recovered from the car which apparently includes the weapon used in the attack.

Raza claimed that the suspect recently returned from Sweden after studying there as per the initial information. “Search is under way for the accused who will be arrested soon,” he said.