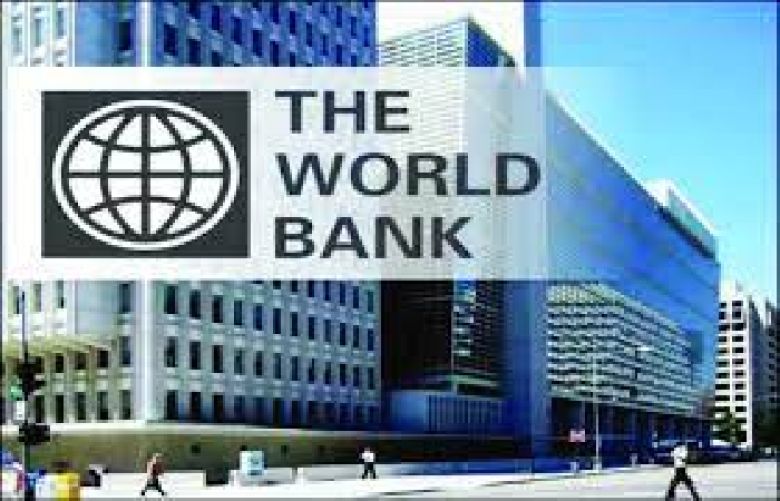 The World Bank has expressed its willingness to provide assistance to the Karachi Metropolitan Corporation (KMC) on an emergency basis for the rapid restoration of the rain-affected infrastructure in Karachi.

Karachi Administrator Barrister Murtaza Wahab said Thursday the international financial institution's interest in the restoration of the rain-affected areas was "good news for the city".

With the support of the World Bank, he said, roads, arteries, bridges, underpasses, and flyovers would be repaired as soon as possible, and that would provide convenience to the citizens.

He hoped that the WB’s support would also play a key role in the restoration of affected infrastructure in various areas of Karachi after the recent rains.

“The World Bank team will be provided all facilities and support in Karachi so that they can complete their work as soon as possible.”

Wahab informed the WB representatives about the ongoing development projects and said the basic infrastructure of the city was being improved and all the works under a comprehensive strategy were being completed on time.

“The Sindh government is trying to provide facilities to the citizens in every sector. The provincial government and the KMC allocate adequate funds for development works and prioritise those projects that can provide immediate and maximum benefits to the citizens,” he said.

Wahab said that in the projects designed for the improvement of the city, all relevant institutions had been taken on board and the problems were being solved through a joint strategy.

He said the underground sewerage system was being fixed before the construction of roads so that the roads constructed with a large number of funds did not get damaged due to a collapsing sewerage system.

Wahab informed the delegation about the jurisdiction of the KMC and said different institutions had control of the land in Karachi. However, he said the city’s metropolitan corporation was the central body of municipal services and its staff and machinery were deployed in every area of the city.