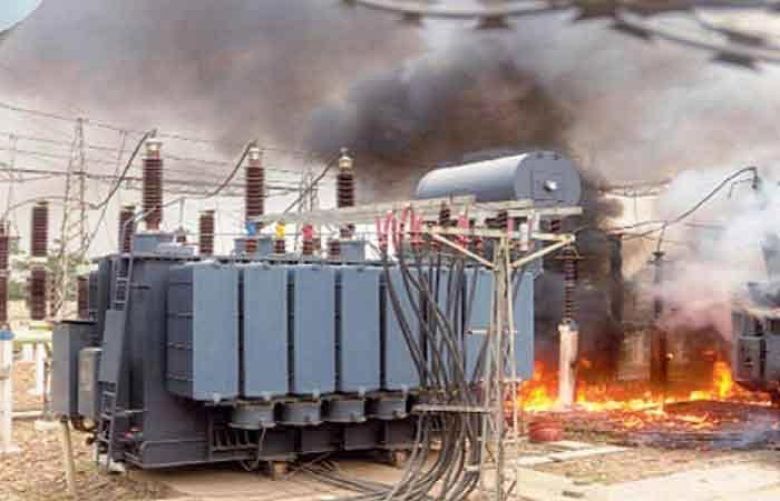 The Guddu power plant was burned to the ground during the Eid ul Ada holidays due to a fire, causing a loss worth Rs15 billion to the national exchequer.

According to media reports, due to a fire that broke out in the plant on the night of Eid, 747 megawatts of power went out of the system and the fire caused a loss worth Rs15 billion.

Sources added that there were no fire extinguishers in the power plant and the staff members were not on duty when the fire broke out. A four-member team led by the chief engineer has started investigating the incident.

A senior engineer said that the generators were flooded due to heavy rains, adding that the fire was caused due to an accident. He, however, added that a probe has been launched into the matter.

He further said that restoring plant operations would take approximately one month. “The damage incurred is not as severe as is being reported, and those responsible will be identified,” he said.