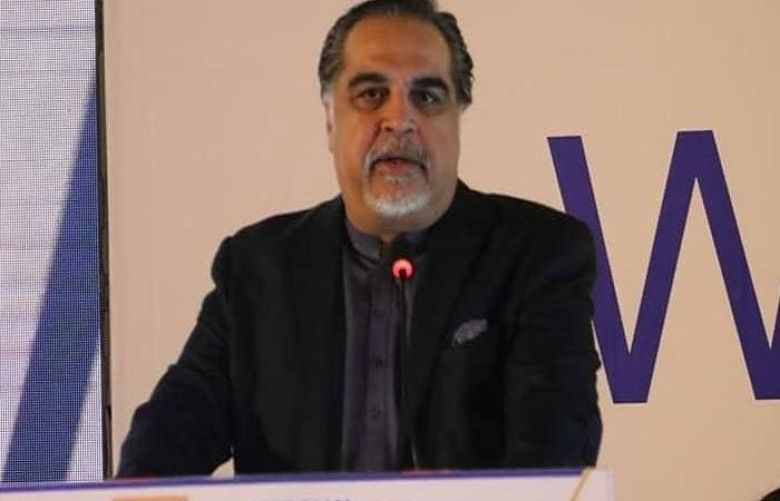 Governor Sindh Imran Ismail made a historically inaccurate statement  while referring to the place of death and birth of Pakistan's first prime minister Liaquat Ali Khan.

"Liaquat Ali Khan, the son of Karachi, was martyred in Karachi [on October 16]," the governor said, as he paid his respects to the former PM on his 70th death anniversary.

The Quaid-e-Millat was assassinated in Rawalpindi in 1951 by a fanatic, while he was born in an Indian state.