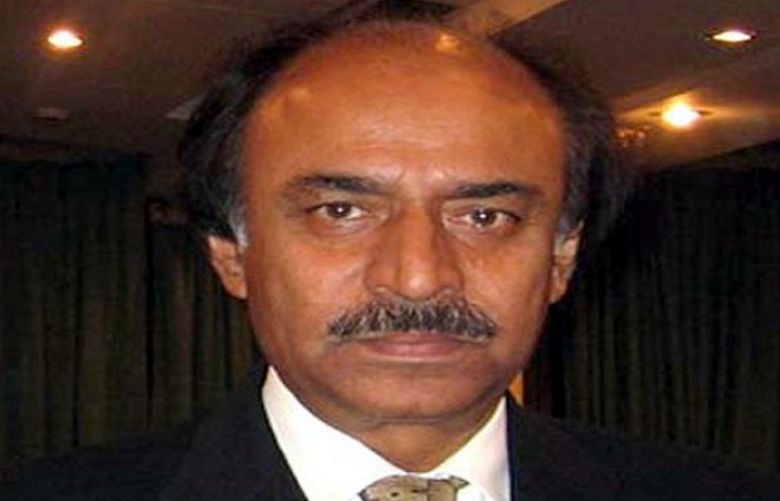 File Photo Wheat corruption case: SHC Extends bail of PPP,S Nisar Khuro
The Sindh High Court (SHC) has extended the pre-arrest bail of Pakistan People’s Party (PPP) leader Nisar Khuhro in a case related to alleged irregularities in the wheat procurement, on Wednesday.
Nisar Khuhro along with other accused in the case appeared before the SHC bench. The National Accountability Bureau (NAB) counsel informed the court that inquiry against the PPP stalwart and other accused was underway and sought more time from the court. The court while extending the pre-arrest bail of Nisar Khuhro ordered NAB to complete an inquiry against the accused until September 28 and present the progress report. Nisar Khuhro, who served as the opposition leader, Sindh Assembly speaker, and food minister, is facing a number of graft cases including alleged irregularities in wheat procurement, assets beyond income and misuse of power instituted by the National Accountability Bureau (NAB). He is also being investigated over his alleged involvement in money laundering.