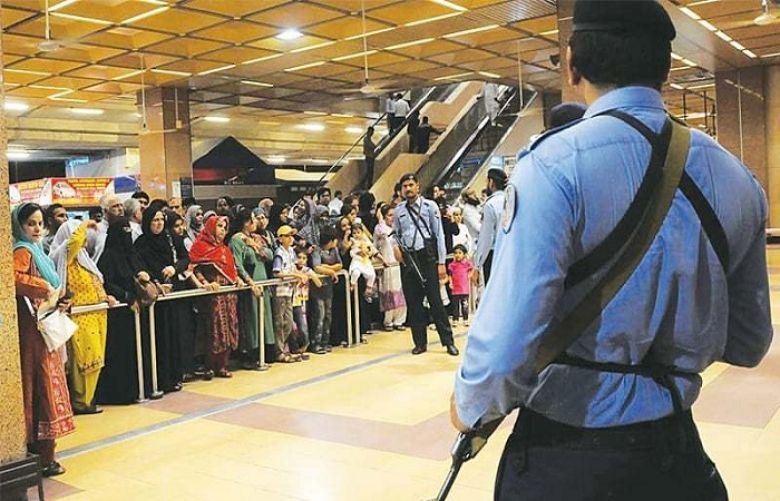 The health department of Sindh has Saturday expressed concerns of rising Covid case incidence in people flying into the city from abroad noting just from May 5 until June end there have been 153 such reported infections.

The reports collected by the Sindh health department Covid testing facility at the airport. These reports were conducted on about 58,851.

The rapid testing facility ensured by the health department of Sindh has furnished these reports and noted the most incidence was found in arrivals from gulf countries.

Separately, it was reported earlier today as students from matric and intermediate standards across Pakistan ready themselves for final exams anticipated after July 10, the top Twitter trend Saturday tells us just how prepared they are as they cry to the Prime Minister to hear them out using #ImranKhanStudentsKiSunlo.

Students looking at board exams right ahead of Eid Al-Adha go on to tell the government they are not ready and each tweet, amongst the 1.37 million count so far, has a story to tell.