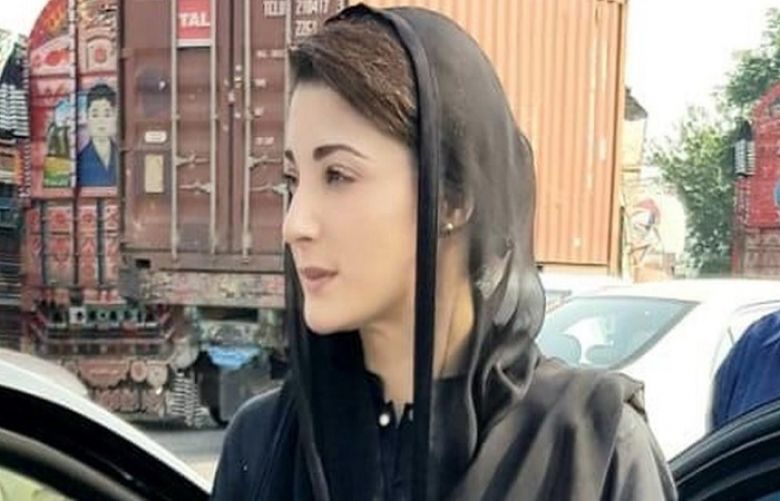 The National Accountability Bureau (NAB) has called an emergency meeting to discuss the situation stemming from today’s chaos that ensued after PML-N workers clashed with police outside its office before party leader Maryam Nawaz’s appearance before the bureau.

Sources relayed the bureau has decided to get an FIR registered against Maryam and other party leaders as well as workers for stone-pelting police personnel and damaging public property.

They said the bureau in its emergency meeting will mull over summoning the PML-N leader again. They added she will be served a subpoena to turn up before NAB next week.

The police personnel deployed outside NAB office fired teargas shells to disperse the party workers and activists when they tried to force their way through the barricades placed there for security purposes.

They pelted the policemen and the office with stones turning the area into a virtual battlefield. More than 15 policemen sustained injuries as a result of stone-pelting.

Keeping in view the tense situation outside its office, the corruption watchdog cancelled Maryam Nawaz’s appearance. The PML-N leader initially refused to turn back and insisted on appearing before the bureau today, however, she relented later and headed back home.