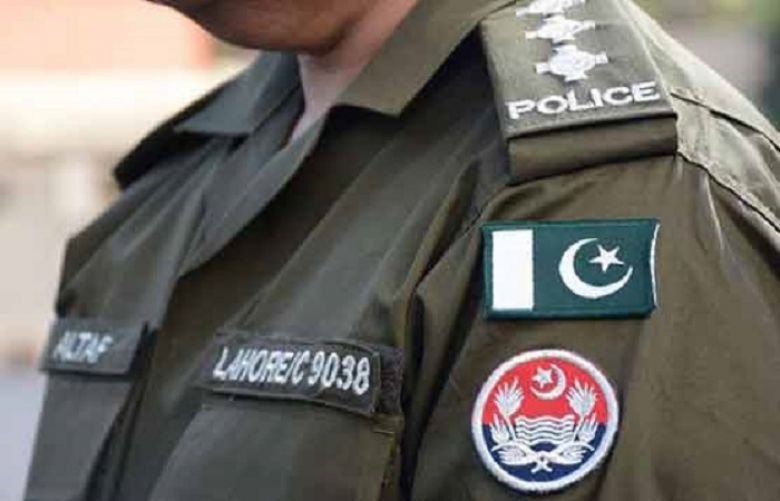 A woman strived for 12 years in Lahore to get her case registered with the police over fraud in a private mortgage case involving gold jewelry.

According to the victim, she mortgaged her 28 tola gold jewelry to a person identified as Afzal Shaukat 12 years back.

The accused promised to lend her Rs 800,000 in return of the gold but refused to abide by it after receiving the gold.

“He has neither returned the gold nor handed over the promised money,” she said and added that she moved from one police station to another, trying to register her case.

The woman hoped that she would get early justice in the case as she had already suffered a lot at the hands of the police.

The story emerged a day after the government moved towards its first step of reforms in the police department in the province.

In a step towards reforms in Punjab police, the first ISO-9001 certified police station has been set up in Sialkot.

He also released a video of an ISO certified Model Police Station in Sialkot on his social media account. The police station was equipped with modern infrastructure and facilities to provide quick relief to the people.