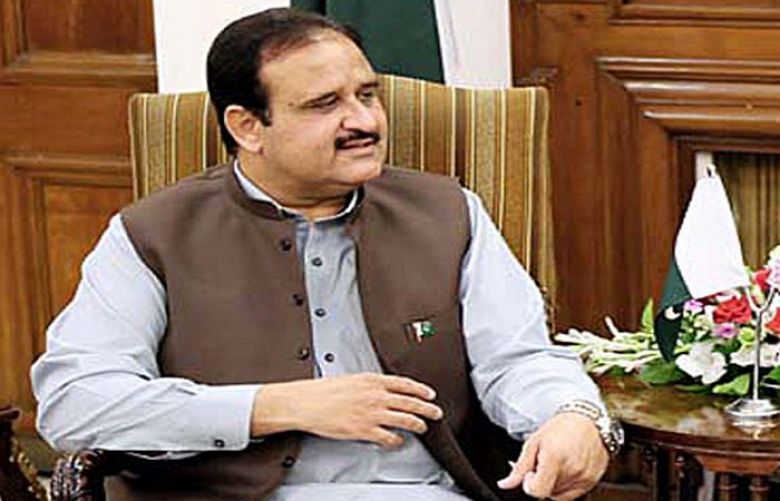 Punjab Chief Minister Usman Buzdar on Thursday said that the provincial government had adopted a holistic approach to solving public problems at the district level.

Talking to a group of legislators hailing from Rawalpindi, who called on him today, CM Buzdar said that they would provide maximum facilities to people at their doorstep.

In a statement issued from his office, CM Buzdar said that the standard of healthcare and educational facilities in Rawalpindi division will be further improved. The MPAs apprised the chief minister about their problems, development schemes and public welfare initiatives of their constituencies. CM Buzdar issued directions to the concerned authorities to resolve their issues.

He also directed to initiate crackdown against those engaged in posting fake videos on social media.” It is the responsibility of the state to stop the projection of wrong information through fake and concocted videos,” the chief minister added. He also directed to continue indiscriminate action against the land grabbers.

CM Buzdar said that Rs8 bn had been allocated for the provision of potable water in Rawalpindi and added that steps are also being made to improve the police system.

He said that 115 new arazi centers will be made functional till December under land record management information system.