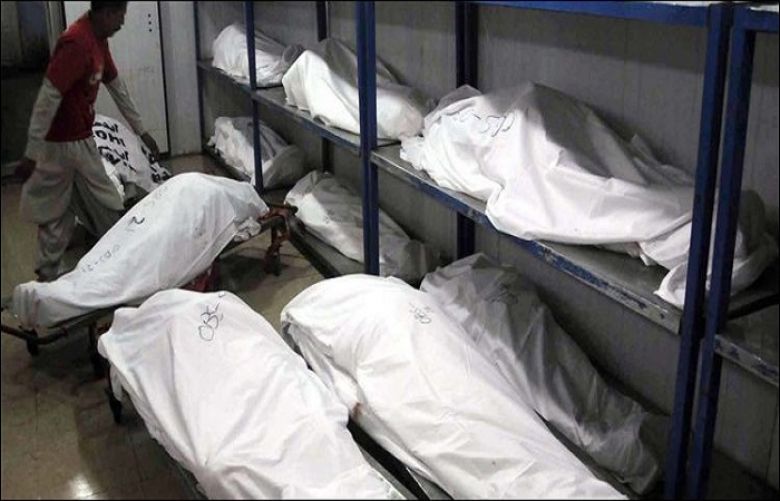 Nine people were killed and two others injured when two groups quarrel with each other in tehsil Jalalpur Pirwala on Wednesday.

He said that legal action should be initiated after the arrest of the accused.

He also expressed grief and sorrow over the deaths of people in the firing incident.