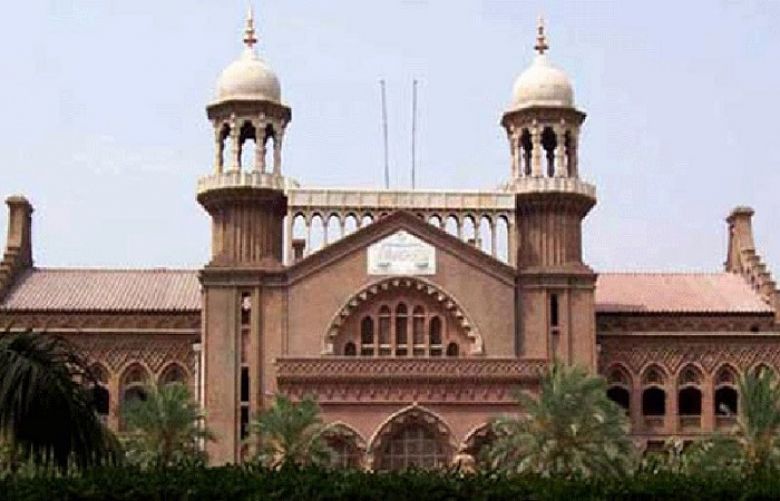 A petition has been filed in the Lahore High Court (LHC) against removal of Amjad Javed Saleemi as Inspector General Punjab (IGP), on Friday.

The applicant in his plea has stated that, tenure of the IG post tenure is three years according to the Police Order 2002, but Saleemi was transferred after 6 months.

“The government has changed three IG Punjab within short span of 8 months”, the plea read.

The court has been pleaded to pass its judgment on the matter.

Earlier on Monday,the federal government had removed the Punjab’s Inspector General of Police (IG) Amjad Javed Saleemi from his post.

Arif Nawaz Khan has worked on the same position before.

He was removed from the post before the last general elections. He was presently serving as secretary Narcotics Control Division.