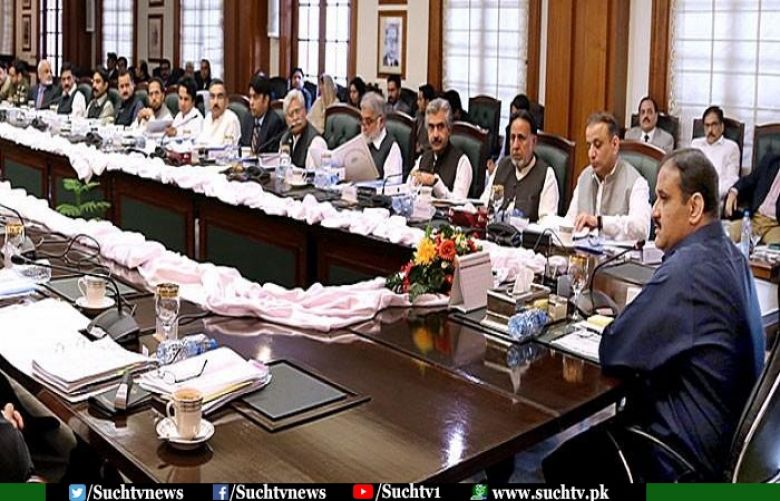 The session will hold consultations over a 25-point agenda, sources said.

A draft of Punjab Witness Protection Act will be presented before the cabinet, whereas, many important decisions are likely to be made.

“The draft of Punjab Development Strategy 2023 will be presented in the cabinet. The strategy has been described for durable promotion of economy,” Usman Buzdar said while chairing the meeting at Planning and Development Board office in Lahore.

He said growth will be increased through private sector. The Punjab chief minister said he wanted to rectify regional instability. He said concrete steps will be taken for increase in resources.

On Apr 14, Sardar Usman Buzdar had said the sustainable development of every city of Punjab was his aim, which would be fulfilled and added that they would bring the underprivileged areas at par with the developed ones.

According to a statement issued from his office, the chief minister had said that Tehreek-e-Insaf’s (PTI) government had brought the agenda of change and added that they would give it real meanings by changing the fate of Pakistani people.