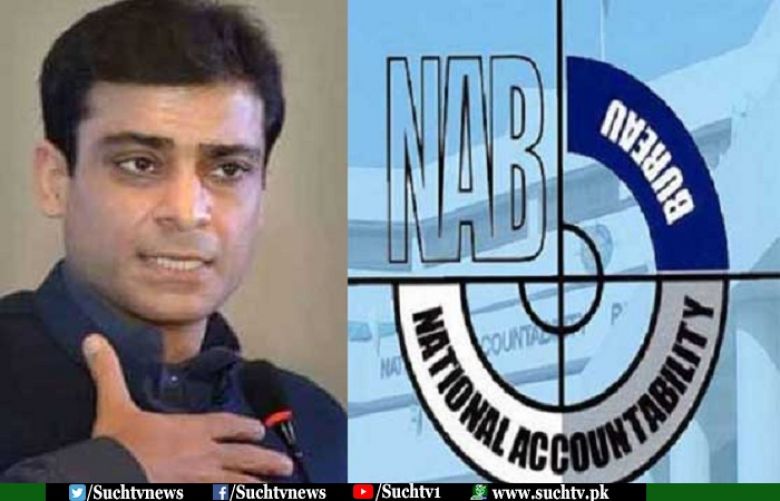 According to details, anti-graft watchdog is probing the assets beyond income and money laundering allegations against Hamza Shehbaz.

The PML-N leader is called third time by NAB in the month as he failed to satisfied the anti-corruption body. Hamza also failed to submit the required record demanded by NAB.

On the third appearance, NAB has directed Hamza Shehbaz to bring all related documents to clear his position.

On the other hand, Hamza had been gained the protective bail till April 25 in the same case.