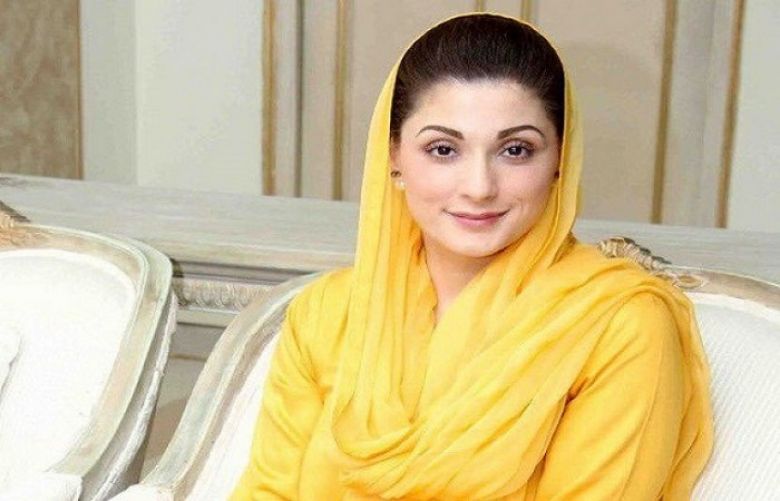 Maryam Nawaz said her father’s health is better but she is still worried. Nawaz’s mother, Shamim Begum, prayed for both Nawaz and Shehbaz Sharif.

Let it be known that the former prime minister had on Wednesday (yesterday) refused to be shifted to Punjab Institute of Cardiology (PIC) from Services Hospital.

Nawaz Sharif insisted to be shifted back to jail and said to the Services Hospital Medical Superintendent (MS) that he didn’t want to be shifted to PIC.

“I had already been taken to PIC before being brought to Services Hospital,” Nawaz said.

The spokesperson prayed for Sharif’s health, while also requested his family not to do politics on this issues.

“Sharif is in jail and he is not the one who would take decisions,” he added.