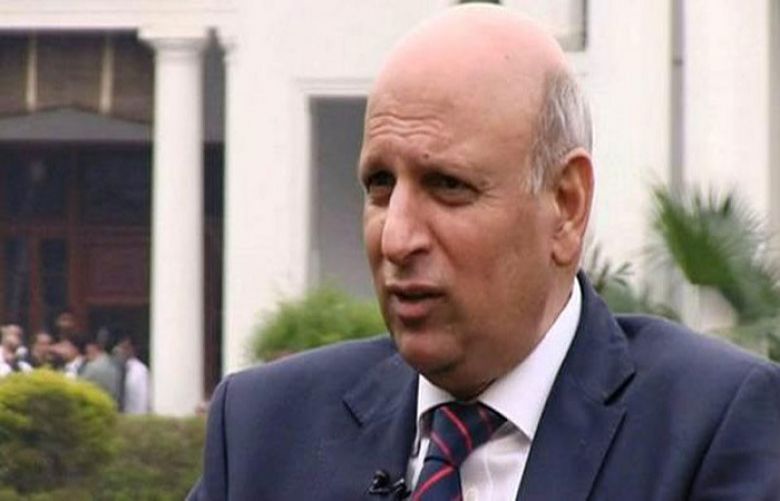 File Photo After Sindh, Punjab Governor House also to be opened for public

In what came as an unprecedented move in the province, Punjab Governor House will open its door for the public, it emerged on Monday.

Speaking to the media in Lahore, Governor Punjab Chaudhry Muhammad Sarwar said that the Governor House was public property. "State-owned buildings are the country's assets," he said.

The Punjab Governor House will remain open for public from 10am till 6pm.

Yesterday, the Governor House in Murree was also opened for the public after the Punjab governor gave the order after receiving Prime Minister Imran Khan’s directives on the matter.

On September 7, the Sindh Governor House opened its door for citizens. The public has been allowed to walk in the spacious garden and permitted to enter the historic building.

Following the win in the recent general election, the Pakistan Tehreek-e-Insaf said it would take austerity measures to curb excessive expenditures and promised to end the VVIP culture of government functionaries.

The party’s nominated governors in Sindh and Punjab, Ismail and Chaudhry Sarwar, had also promised to use the minimum resources for themselves from the government expenditure.